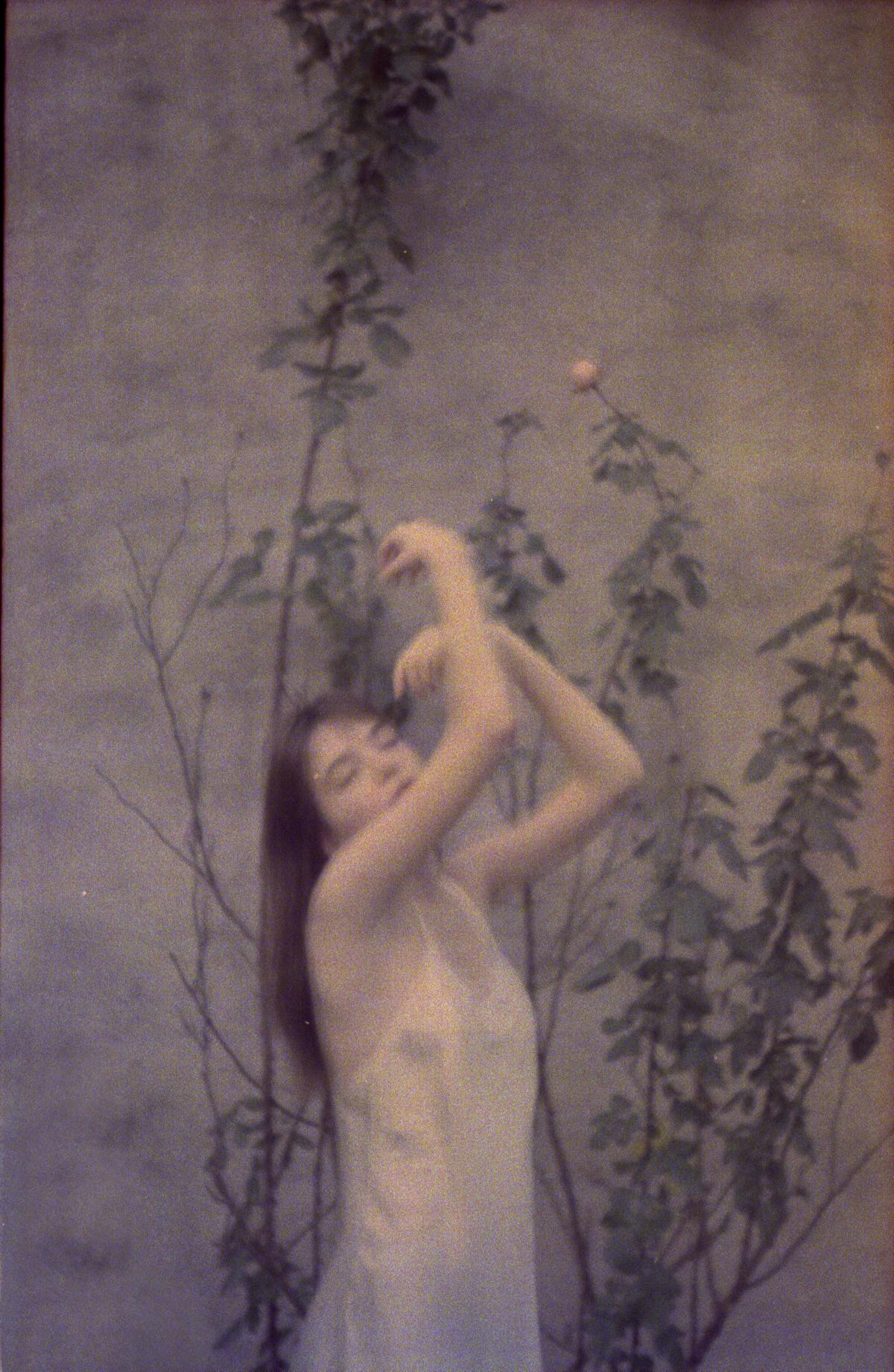 Jael Díaz Vila was born in Buenos Aires, 1994 and has been living there since. She studies graphic design and filmmaking.

“I’ve been taking pictures since I was very young and I’ve always worked in 35mm but It’s only recently that it became my main interest. I discovered that I like a lot more the sense of it, its rhythm.
I shoot on film because I like to forget the pictures I’ve taken. It forces me to rewatch them as if they were new.
I like to experiment with the line between the analog and the digital image, merge them, forget them.”

“I see my work as quiet, it speaks in a soft voice, I don’t like to scream. And It doesn’t say everything it thinks either. I guess that’s how I see myself too.”