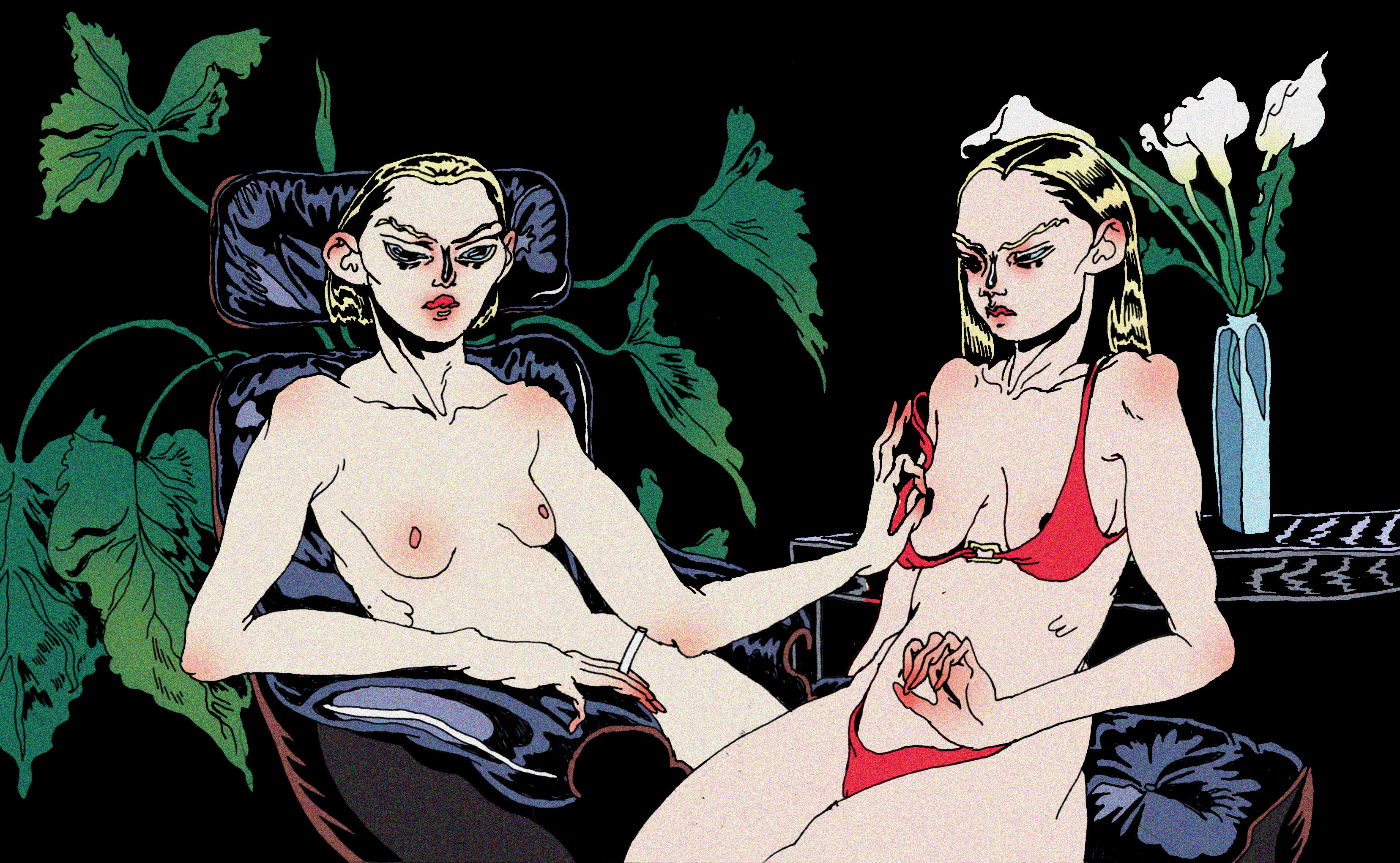 Alice Bloomfield is a London based illustrator/animator, recently graduated from University of Brighton

Tell us how have been your creative journey until now.

People often ask me how I came up with my style but truthfully there was never a day when I just woke up and started drawing like I do. My inspiration stems from various different artists and real life stimuli. Most of my interest lies within the darker side of the human psyche and subtle displays of emotion and body language play an important part in my research. One of by greatest aims is translating that feeling into my work. Emotion can be a really hard thing to capture convincingly in drawing and animating so I used to draw studies of different expressions from photos over and over again. I also took a lot of inspiration from anime characters, the way they are drawn is so simplified that only the bare essentials for each emotion is drawn. Realising these characteristics and transferring them to my own work is something that helped me a lot as an artist. Since my art imagery revolves around the human form and figures I am naturally influenced by Egon Schiele; the way he exaggerates his figures’ lean, angular bodies and elongates every bony finger is so beautiful but also carries a raw sexual energy. This celebration of the human form and sexuality is something I strongly believe in and have taken into my own work.

What has been the response to your work?

I’ve had a really strong response for my work from social media which is amazing! I get most of my commissions from instagram and I also get people asking to buy prints or just telling me they love my work which is so encouraging. My university tutor once wrote in some feedback that my work was too dark and no-one would ever hire me! So its good to get great feedback and hopefully it means that people find my work’s darkness intriguing or relatable

What keeps you sane in this insane world?

Its especially hard staying sane as a freelance artist when you have to make your own timetable and motivate yourself, but I’ve found its all about balance. Like go out, get pissed and have a big night and then work hard! If I don’t make time to go see friends or go to a gallery or something I just end up in front of my screen 24/7 going crazy

Fun fact about you

Tell us about your music video for Puma Blue.

Jacob Allen approached me about making an animated music video for a song off his new album, ‘Blood Loss’. The idea behind the music was the feeling of when you’ve ended a relationship and you need to let go of it but you’re not quite ready to yet. Because of this sorrow and melancholic mood it seemed natural for the animation to take place underwater to relay the feeling of being trapped under a huge weight and being lost all alone in the expansive blue. The scene at the beginning where the whole sky transforms into the sea acts as a metaphor for this decline into this depression and also conveys that, even though he is in a city, which would normally be busy and full of life, his inner grief and turmoil give him a completely different perspective. The figures with sea creature heads play into this feeling as well. It was important not to include any other human characters into the video to highlight the feeling of isolation and loneliness you can feel when you’re at this point of ending a relationship. I took inspiration in terms of mood and aesthetics from the films ‘Enter the Void’ and ‘Chungking Express’, both of which are set in cities with beautiful shots of neon lights and nightlife but have a desolate story and undertone. I love the idea of having cheap neon and seedy bars there to entertain and cover up deeper, sadder feelings that might be happening underneath. This is what lead to the city scenes and bar in the video, the idea of this very human trait of covering your emotions and trying to distract yourself. However in the case of the video the character was not able to push down his emotions as he was haunted by his shadow.

If you would have to send an art piece/human/ invention to an intergalactic competition to represent Earth, what would you choose?

I reckon I’d send over some fashion and turn it into an intergalactic fashion show because imagine seeing all the space gowns with like 50 leg holes and shit. My favourite designer at the moment is Paolina Russo who makes amazing ballgowns and corsets out of old trainers, the result is so eye-catching and a blend of all sorts of different colours and textures. I love an overload of detail which Gucci also does so well with all their clashing patterns, its mesmerising to me, I could literally stare at it all day. So yeah I’d bring her and all her clothes 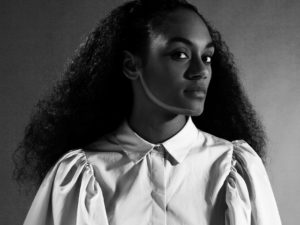 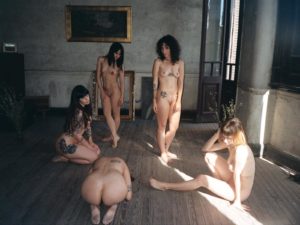