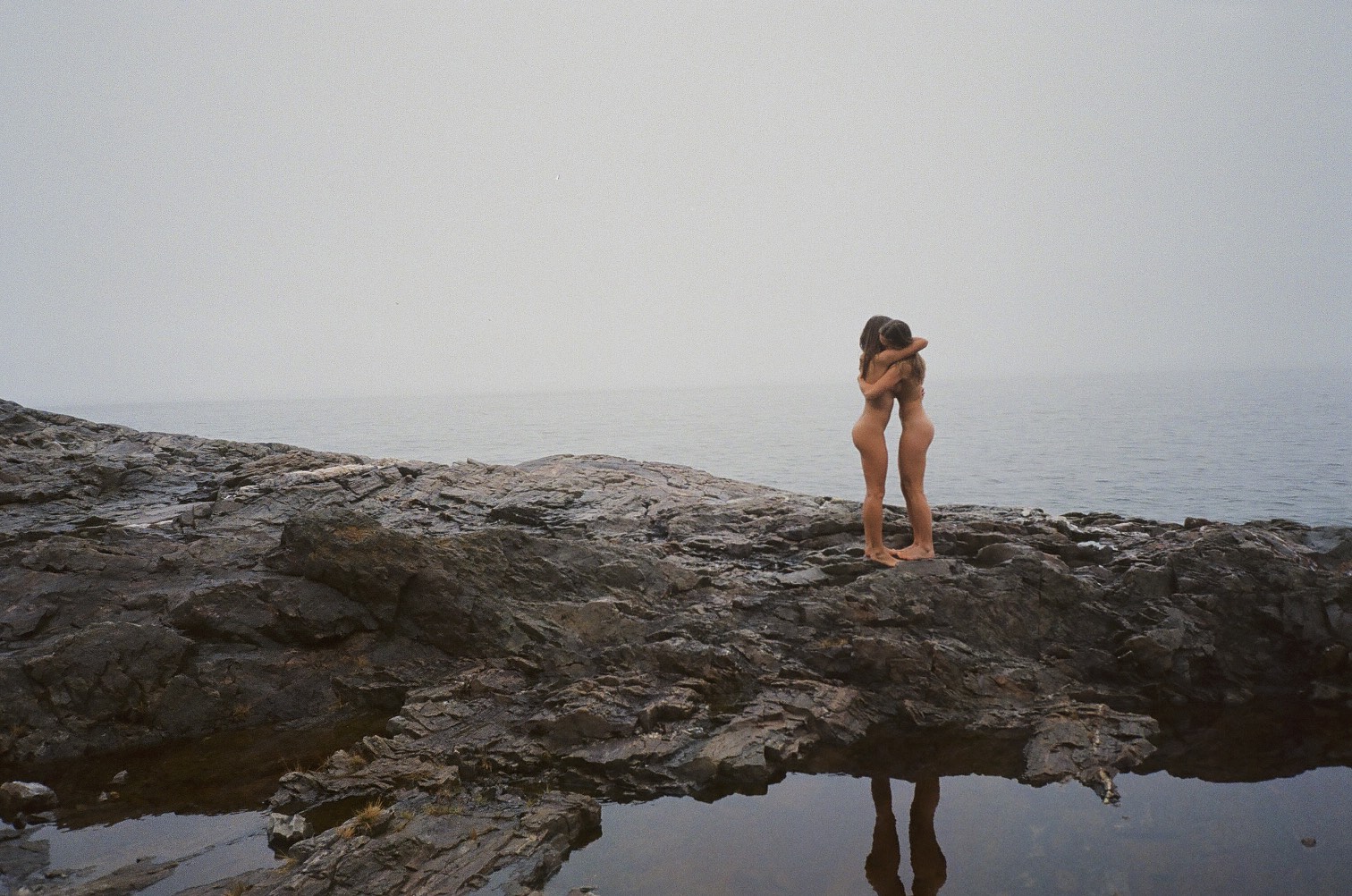 Tabitha Cholet (1993) is a contemporary dancer, visual artist and yoga teacher.
She started her professional career as a performer and later choreographer with a famous international dance company. She became the first who officially declared a “MeToo” experience in the company with her boss. Ever since she has been fighting to be the last to find oneself in such an unfair and humiliating position.

“It was exciting to create with my boss, our artistic relationship was intense, creative. But my dream was transforming and becoming my biggest nightmare.”
Her choreographer had a shocking idea in mind. It’s best compared to a myth, a story from the last century. The message was clear. The older artist wanted to claim his youngest muse as his mistress. He insisted and he applied all his techniques of manipulation and intimidation while holding her entire career in his hands. After repeated refusal, the artist became blinded, her artistic choices no longer counted. For him refusal wasn’t an option. Refusing him came only with a price and serious consequences.
“There was no more space to create art together, but instead it became a personal and obsessive fight with punishments and intimidations constantly.”


Tabitha is a feminist and activist and worked closely together with Ilse Ghekiere, Erna Ómarsdóttir and many others to write about #MeToo in her work-field. Her personal experience ended up with the story of 19 others in an ‘Open Letter’ by Engagement Arts. Published in September 2018, this letter was all over the headlines in the international press. As a support more than 100 international choreographers gave a statement to end all abuse of power and sexism in the field. She shared her personal story about the abuse of power in the artistic field at the debate in Paris 31 January 2019 by La Permanence. At the moment she is working on a performance around the abuse of power in the dance world to put images to words, end shame, explain the “grey” area and help other women. As a visual artist, as an analogue photographer; One of her ongoing self-portraits series is about self-healing from having experienced #Metoo.

“For me Feminism means to demand justice, transformation of old systems and to be able to live in respect and equality. For decades women have been fighting for equality, for creating a more equal society for women. A shared vision with collective actions, a universal goal supported by all genders. Unfortunately nowadays people often see feminists as hairy, angry men-haters. Not only have men been slowing down the progress, also us women at times resist to embrace our liberation. It’s shocking to see how still today, women face disproportionate amounts of discrimination and violence. And with it we get to carry both the burden and the blame. “

“My experience is just one example of what’s going on in our society. It’s ‘classic’. “Metoo” is everywhere. Sexual harassment, all forms of discrimination, intimidation, belittlement, punishment and humiliation of women. To judge them as objects of desire, hysterical or weak. Nothing excuses sexism, harassment or abuse of power.”

“At that time, he had broken me. Broken my self esteem. My childish innocence, my freeing take on life. It was a horrible feeling when it felt like a secret I had to keep. I blamed myself for it. Felt ashamed for it. Scared to speak up about it. Scared for being blamed, judged for it. Seen as weak, to hear; ’you should just have said “no” louder.’ I tried for a while to just forget about it, to move on. Many days I couldn’t find the strenght to get out of bed. I wasn’t able to say anything positive about myself. Moments that I felt low I started capturing. At first just for myself. It felt like the sadness and the anger were being captured in the picture and with every photo took I started to feel lighter. I began wanting to capture it to see how I started growing back to the old me. To see the progress. And now I want to share them with the world to help other women who have experienced it too. To stop the self blame and shame Metoo has hovered over.

“Having experienced such lows have changed me to the core. At times I joke saying now I have a tragedy to create art around. It has made me get to know myself all over and on a deeper level, by having to rebuild myself up from scratch. Therapy has helped and so has travelling. Today I stand tall.” 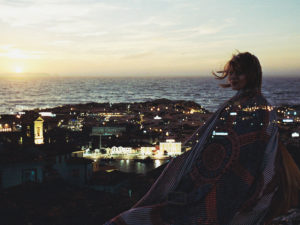